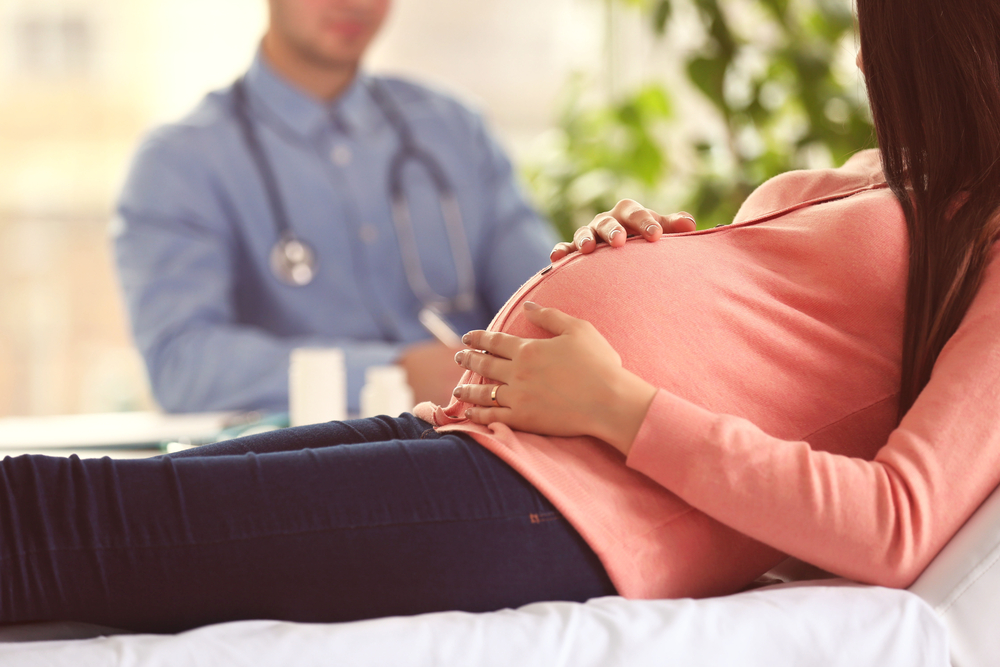 Postpartum depression and postpartum anxiety are mental health disorders that develop after the birth of a baby. Although symptoms associated with these disorders are very common after childbirth – it’s a very emotionally and physically draining time, after all – but problems lie in these symptoms continuing for weeks or months, rather than days.

It is important to note that postpartum depression does not just occur immediately after delivering a baby. Instead, it can occur between one month and up to a year after a baby is born – it may even begin before the birth of the baby. The prevalence of postpartum depression is also higher than one might expect – just over 1 in 7 mothers suffer from this form of depression, which should only emphasise the importance of seeing a healthcare professional if symptoms persist.

Symptoms of postpartum depression can include:

As with other forms of depression, symptoms are not necessarily consistent among sufferers, which makes it all the more important to see a healthcare professional if you’re suffering from any of these symptoms for several weeks after having delivered a baby.

Do you believe you’re suffering from postpartum depression?

It is imperative that a doctor or midwife is sought to diagnose and manage postpartum depression, the same way that any other kind of depression needs to be properly approached. It is only in this way that this disorder can be effectively treated, either with counselling and psychotherapy, or even group treatment with new mothers also suffering from depression, or with antidepressant medication.

If you’re still unsure, Beyond Blue provide the Edinburgh Postnatal Depression Scale (EPDS) to help you better understand your mental health situation. The EDPS is a mental health checklist that can help new mums determine whether they should pursue professional health. In the event that a score of 10 or higher is attained, make sure to arrange an appointment with a healthcare professional as soon as possible to have a more in-depth discussion about how you’re going.

Postpartum psychosis is a potentially life-threatening mental health disorder that can have severe detrimental effects on mothers who do not seek appropriate help. Psychosis in this instance can involve hallucinations, delusions, mania, and many more extreme symptoms. Due to the often-extreme behaviours associated with these symptoms, the potential for mothers to harm themselves, their baby, or others around them is quite high, which should indicate the need to prioritise psychosis management.

Get the help you deserve

There are a number of organisations in Australia that help mothers manage disorders such as postpartum depression, anxiety and psychosis, and can provide invaluable information and resources to ensure that you can manage your symptoms in the best way possible. These are beyondblue, PANDA and Pregnancy, Birth and Baby. They can be reached at the following phone numbers:

If you have any further questions, make sure to get in contact with Dr Tom Cade today.